A sales pipeline is a valuable tool for businesses to track active deals as they advance from discovery to close. Sales pipelines consist of stages with actions that prospects need to complete to inch them further to a conversion.

While seemingly abstract, tools like HubSpot help your sales pipeline come to life by providing a visualized and intuitive interface that allows users to track active deals in their pipeline and forecast revenue based on the assigned probability of each Deal Stage.

If you’re familiar with using HubSpot’s lifecycle stages, then learning about Deal Stages will be even easier.

Inside HubSpot, a sales pipeline is known as a Deal Pipeline, which is responsible for tracking active transactions as they enter your pipeline until they are either won or lost.

Deal Pipelines consist of multiple stages, otherwise known as HubSpot Deal Stages, that represent tasks completed in succession to advance through your Deal Pipeline. For example, a standard pipeline might have a Deal Stage for a Discovery Call, which will advance to a Strategy Call if the deal is not lost and so on.

Users can customize their Deal Stages in any order and assign probabilities to each stage based on the likelihood of conversion at each stage. Additionally, users can add custom properties to Deal Stages, such as ‘closed lost reason’ and ‘close date’ whenever a deal is lost to help them store information about past deals.

With these benefits in mind, let’s provide a quick overview of setting up and editing Deal Stages inside your Deal Pipeline in HubSpot.

How to Create a Deal Pipeline in HubSpot

To create a Deal Pipeline in HubSpot, navigate to Settings and click the following:

Next, name your pipeline and edit who has access.

Users can edit Deal Stages through the following actions:

Now that you understand how to implement and customize your deal stages let’s discuss some helpful tips to help you create a sales pipeline that best reflects your business.

Finally, adding HubSpot Workflows to your Deal Pipeline can be a great way to automate processes and cut down on manual labor. For example, users could add a Workflow that triggers an action, task, or reminder each time a Deal advances to a new stage in your pipeline. Workflows are a great way to keep your daily sales activities organized and focused.

HubSpot’s Deal Pipeline is not complicated to use and provides users with the data and information they need to track active deals, forecast revenue, and plug holes in their sales funnel.

By learning how to manage your Deal Pipelines and following these best practices, your sales team can improve their conversion rates and your bottom line.

To learn more about HubSpot’s Deal Stages and how to harness the power of HubSpot’s CRM for your sales and marketing team, schedule a consultation with our team at Coastal Consulting. We offer everything you need to get started with and master HubSpot, including a HubSpot audit and services to integrate your HubSpot and Salesforce account if you’ve recently made the switch.

With a quick turnaround in as little as 10 business days, our team will spend at least 20 hours auditing and researching your HubSpot account to determine areas where your team could improve.

Additionally, we offer plenty of educational content to help you learn more about HubSpot and how to master it for your business. 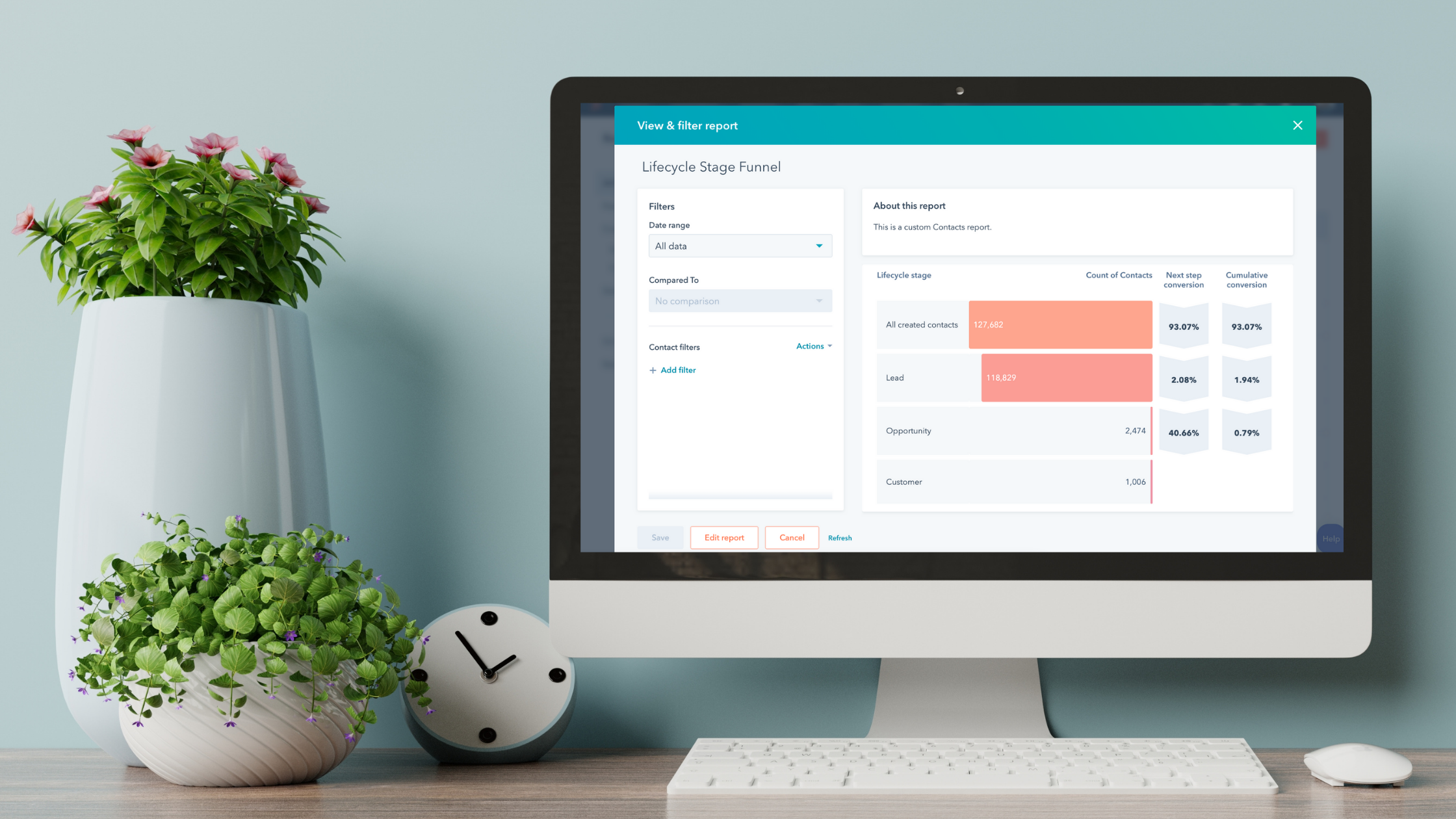 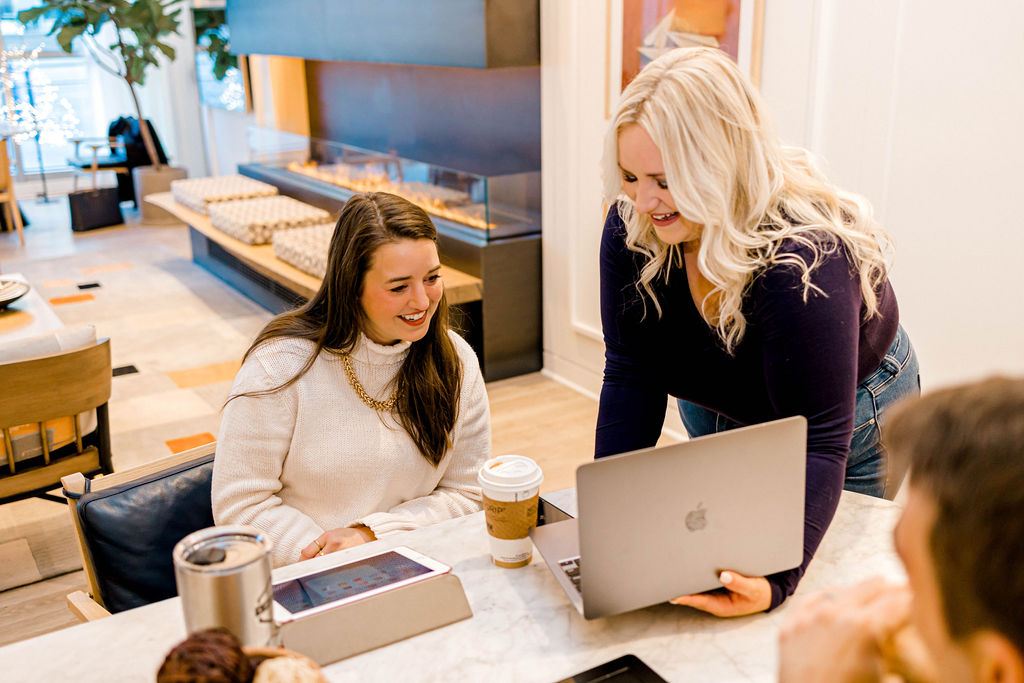 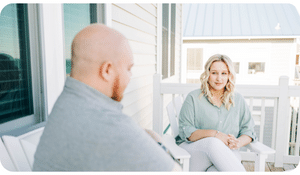 HubSpot’s Service Hub: What is it, and why should you use it?